We’re getting closer to the re-release of A New Threat. That’s right, it’ll be available to purchase again soon! 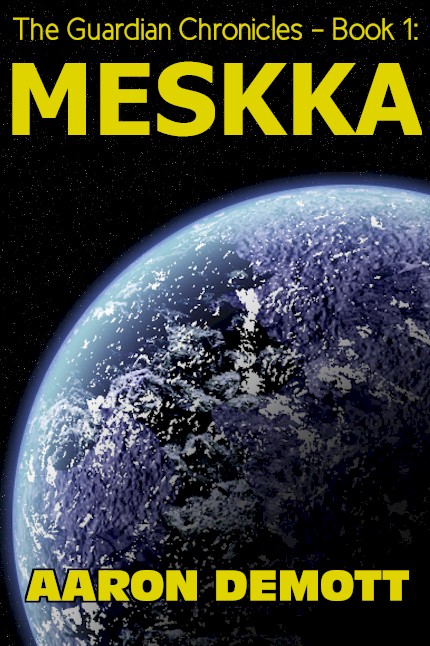 But first, some background information. 😉

I first started working on A New Threat back around 2007. It was the first real novel I’d tried to write, and I learned a lot in the process… and it took forever to write… 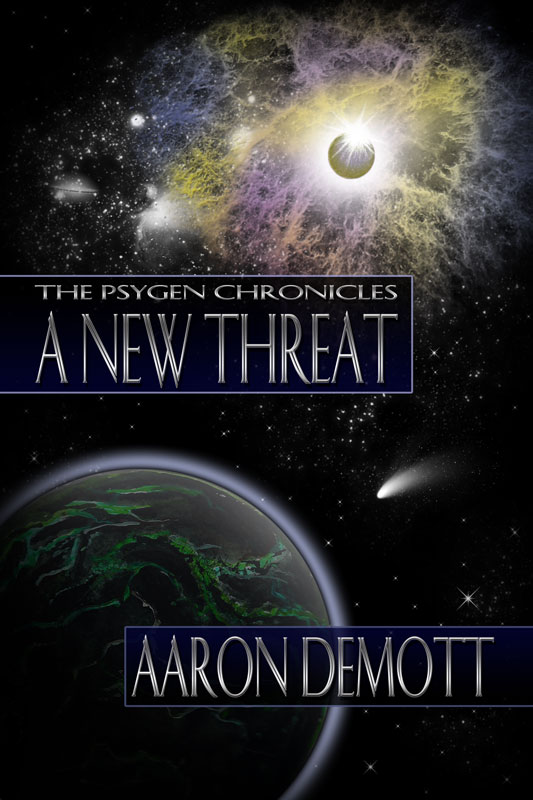 inspire myself, I made my own cover. As you can see, I had a different working title at the time. I polished the text, changed the series title and the book title, and submitted it to Alt-Wit press.

They liked it enough to publish, and it came out in 2015.

I really enjoyed working with Alt-Wit, and they were putting out some great books. For a variety of reasons, they’ve had to scale back, and reverted rights on practically all of their titles to the authors.

I could’ve just slapped A New Threat right back up on Amazon, but wanted to take the opportunity to re-edit it, clean it up a little (no new content, but I’m bringing it up to my current standards), and get a new cover.

Hey, we’re back to the actual topic of this post. Shortest rabbit trail I’ve ever been on, yay!

So, A New Threat is coming again soon, this time from Splashdown books. I’m also changing the series title again for at least the third time.

So, without further ado, the new cover: 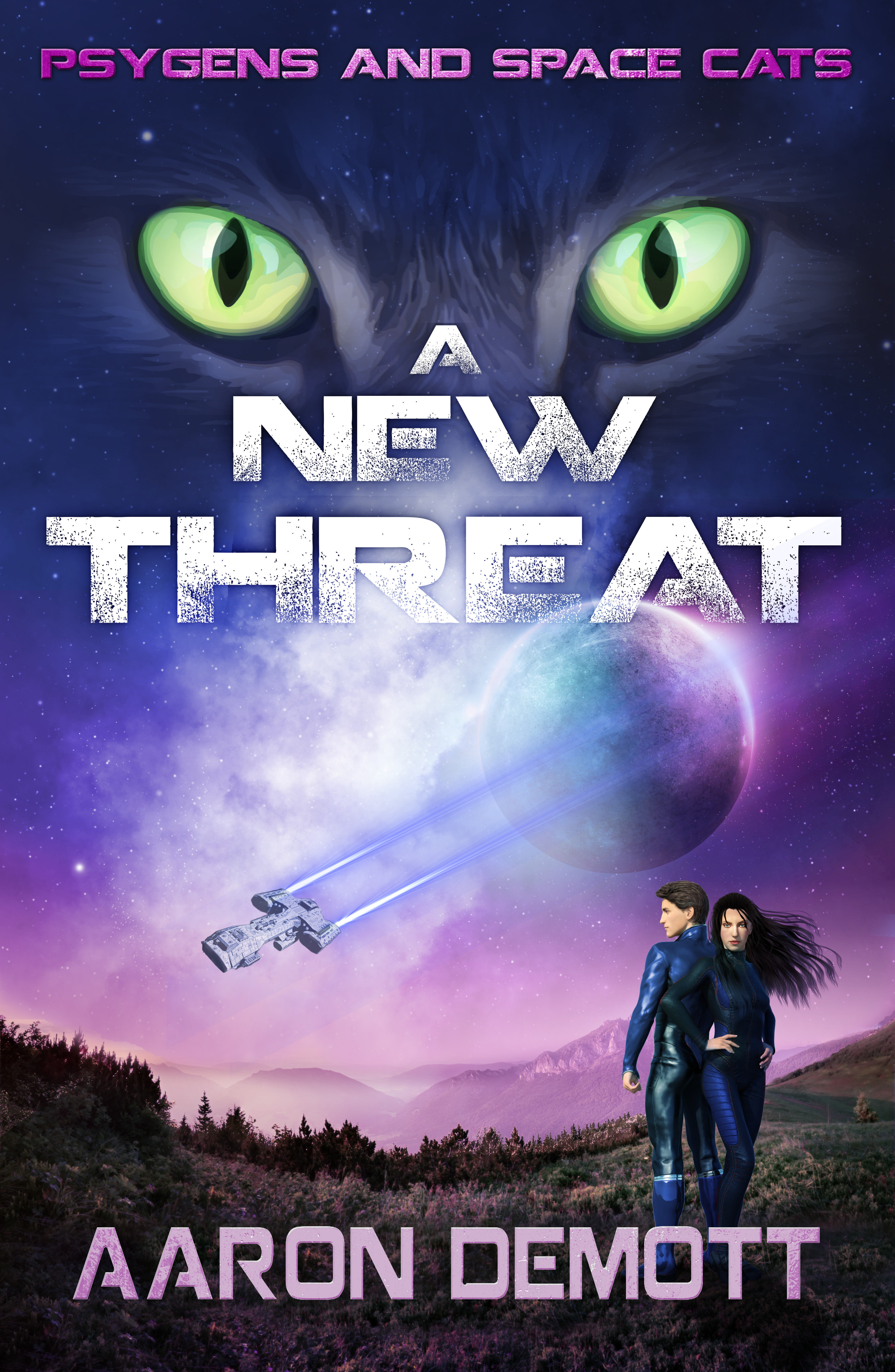 Let me know what you think in the comments:

2 Replies to “Cover Reveal for A New Threat”