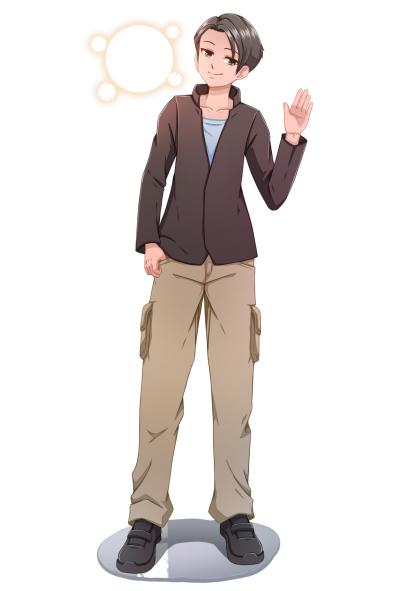 Onnin grew up in the country outside of a small town just north-west of Dabrath.

He’s fairly intelligent, and completed his first year of college at the same time he was completing his senior year of high-school, so he enrolled at ABG when he was 18 as a sophomore.

Onin likes to spend time alone, but he cares about people and is a natural leader.

Gift: Onnin can create whiteish-yellow light/energy balls that can defend him, attack, heal, and some other stuff. (kinda like pets in an MMORPG…) 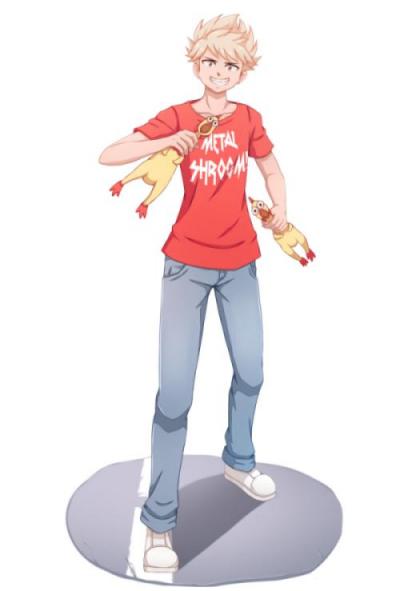 Tannin is Onin’s roommate at ABG.

Tannin acts goofy, and pretends to be a lot dumber than he is to entertain people. He doesn’t like to see people suffer, and thinks everyone else takes everything way too seriously, so he acts goofy to cheer others up and lighten the mood. He considers everyone his friend, and will defend his friends from anyone who tries to hurt them.

Tannin likes to consider himself a ladie’s man, and dates a lot of different women, but hasn’t found one he’s serious about yet.

Tannin has been studying kenjutsu since he was a small child, and is a proficient swordsman.

Gift: Tannin can reinforce, or strenghen an object he’s touching. For instance, he can make a thin t-shirt strong enough to stop bullets. 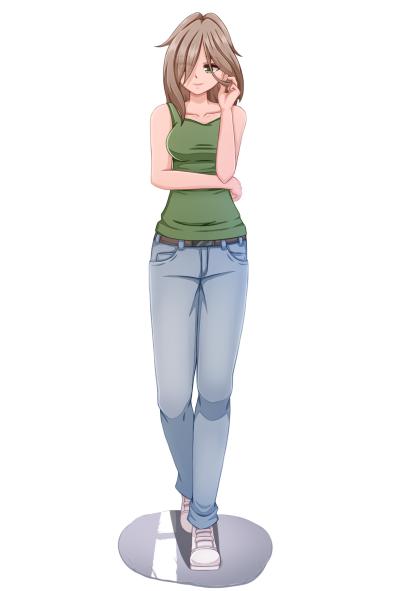 Kasai was orphaned at a young age, and grew up bouncing from relative to relative in the northern area of the kingdom of Rogim. The Natas have been pursuing her for her entire life, and they’ve killed her family and destroyed villages in their attempts to capture her. A half-dragon named Onryo usually shows up when Kasai is in danger, then disappears before anyone can question her.

The destruction that follows Kasai around has led to her being somewhat notorious in the north. Many of the people in that area consider her cursed, and drove her away when she sought food or shelter.

Kasai ended up at a monastery where the monks of Ard cared for her, and sent her to ABG for college when she turned 18.

Kasai is quiet and introverted, and has trouble opening up to people. She didn’t have many friends until she met Onin (and later Tannin, Saija, and Amaryllis) and she’s terrified that he’ll one day abandon her as well. 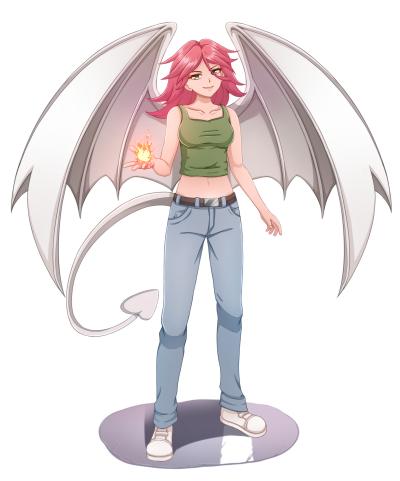 Onryo only shows up when Kasai is in danger. Onryo incinerates the problem, then disappears before Kasai even sees her. No one knows where she came from, or why she stays out of sight most of the time; let alone why she’s so protective of Kasai.

Gift: As a half-dragon, Onryo is strong and fast, and she’s an extremely powerful fire user. 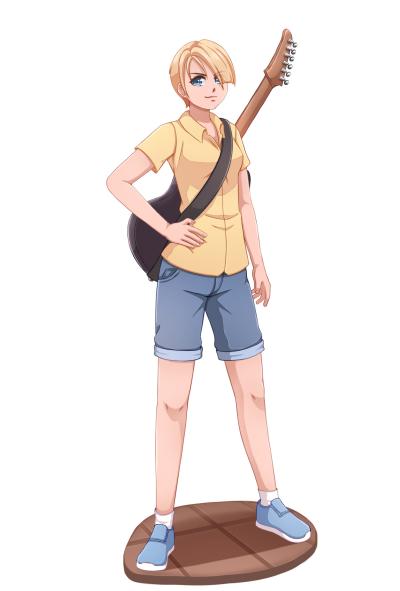 Cerina is a sophomore student at ABG. She picks on Kasai at first, but later joins the team.

She grew up in the Norhlands, at the northernmost area of the kingdom of Rogim. Giftlings are rare there, and are often persecuted.

Gift: Sound manipulation. Cerina can manipulate and enhance sound. She can change the tone, or enhance it to produce a variety of effects (such as a sonic force-field, or hitting the resonance frequency of an object to shatter it.) 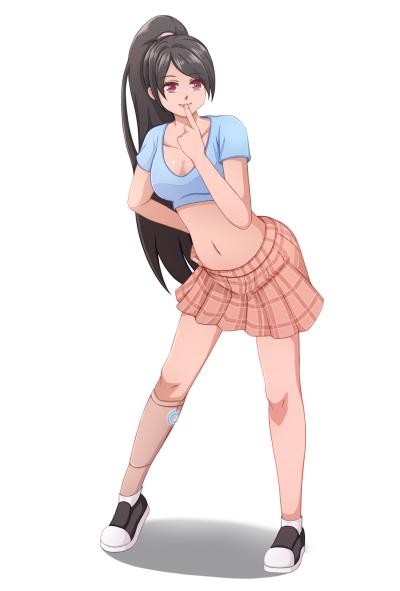 A former Natas, she loses her right leg below the knee, and joins the team. She usually wears her hair in a high pony-tail that that goes down to her waist, pink eyes, hour-glass figure, well-endowed, very flirty and “easy”.

Saija was possessed by the Natas at a young age, and has grown used to being used by them, though she hates it. She can’t understand and is fascinated by Kasai’s forgiveness.

Gift: Saija can open a dark-purple person-sized portal that allows her to transport herself or any object instantly to anywhere on the planet. 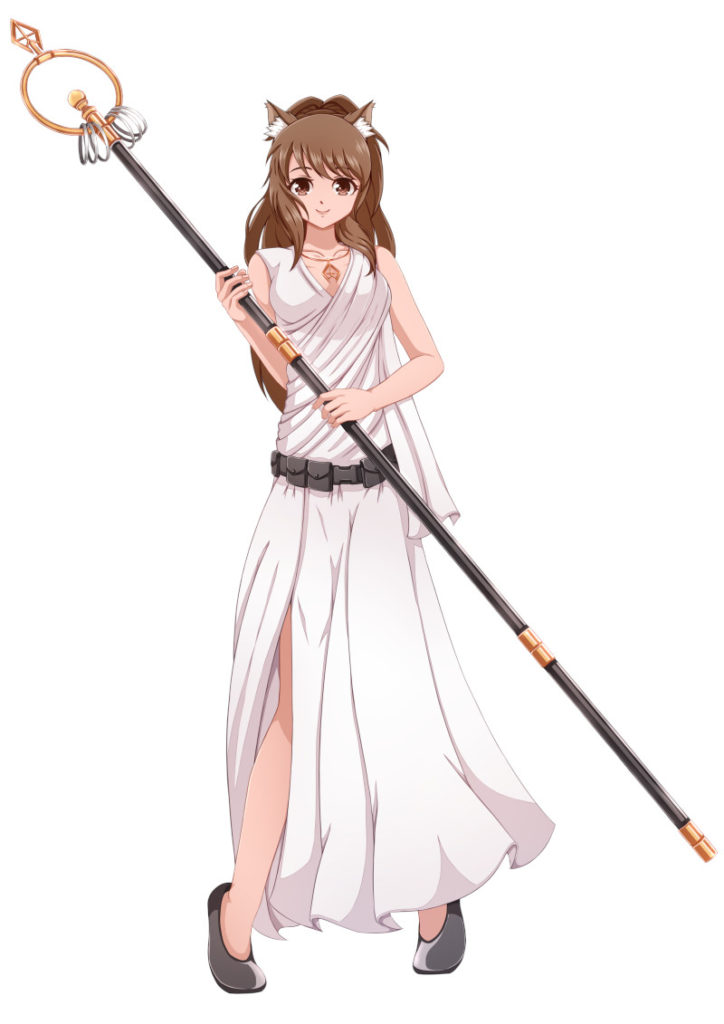 Amaryllis – Herald of the Wizard

Amyaryllis is half Nekotian, so her ears resemble cat ears, and are on top of her head.

She’s madly in love with The Wizard Ryogin. At first it was because he rescued her from the Natas when she was thirteen, but she’s grown to admire him for other reasons now.

Gift: Vassal (sub-set of telepath) She can copy other’s gifts (at a reduced level, and with permission.)

Her gift comes in two parts:

1. Direct permanent telepathic/gift link with a master. This is a one-use, lifetime two-way bond. She can telepathically communicate with, and share her master’s power at 90%. This requires consent of both parties. She’s used this with Ryogin.

2. She can have another giftling share their gift with her. Restrictions: Requires both parties to consent. Amaryllis can access the gift at anywhere from 50% to 80% power, depending on different factors. If Amaryllis doesn’t regularly use the shared gift, it will slowly diminish until it’s gone, then it would have to be re-shared (usage of it before it’s gone will slowly restore it to the original level.) 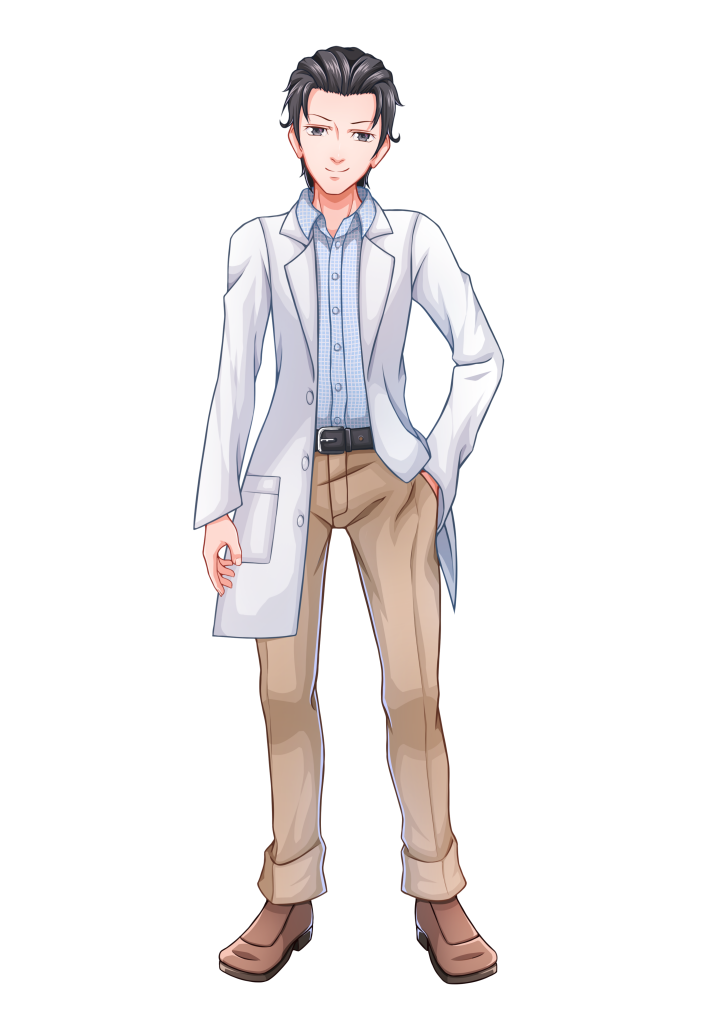 He is Amaryllis’s sponsor and trainer.

Ryogin also serves as a mentor to Onin and the others. 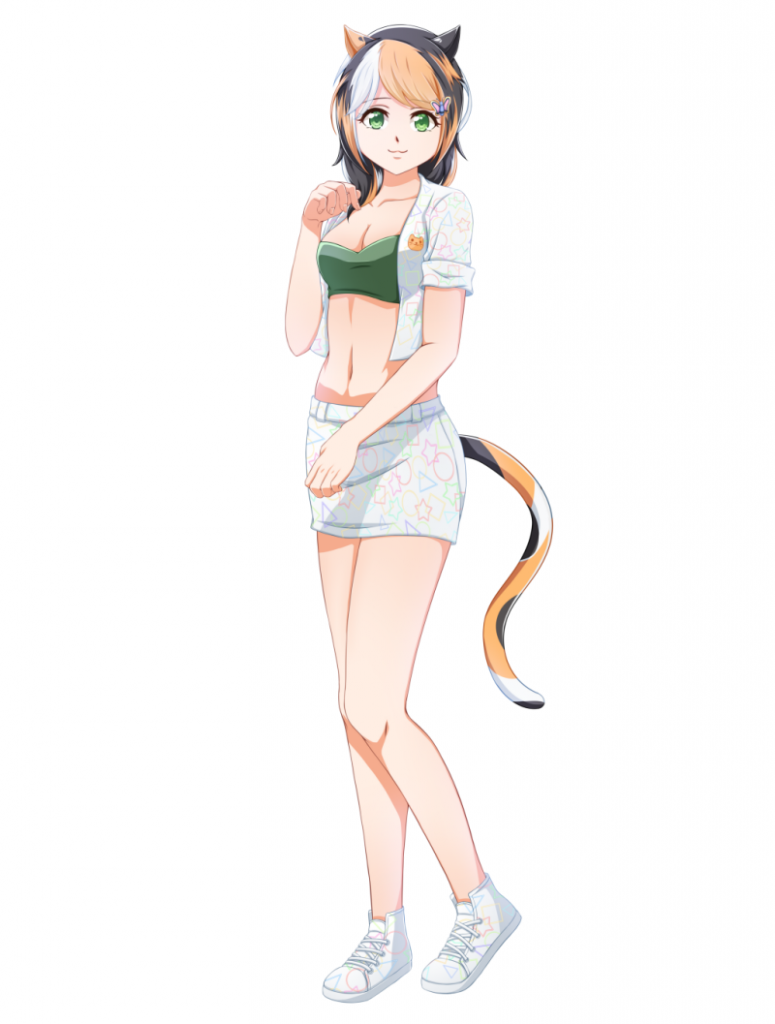 Purona is a Nekotian who works in the office of Deka Kinset spaceport. She was assigned to the welcome party to greet the Gesaran visitors, then Kasai and Amaryllis requested her to be their liaison for their stay.

Purona graduated secondary school two months ago, and has just started her job at the spaceport. She’s young and inexperienced, but determined to work hard. She’s shy around new people, but energetic once she gets to know them.

She was captured by the Natas and experimented on.