Sign-up for the newsletter to get a reminder when the next books in the series are released. 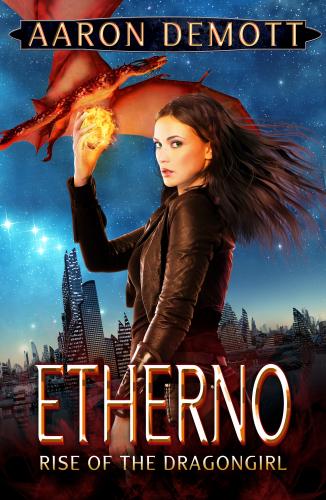 Onin’s life is changed when he meets a mysterious new student with a fiery dual dragon nature. Then the secretive alien Matari recruit him and his friends to track down the body-snatching Natas. Between the aliens, the cute new girl, and his idiot roommate, can Onin manage to graduate college?

Sure, his roomie’s a little flakey and one of his classmates tends to sneeze herself into the wall, but that’s par for the course. Onin’s even made a connection with cute (and oddly warm) newcomer, Kasai.

Then the alien Natas start possessing humans and targeting the magically-gifted. Now it will take all of Onin’s wits and his magical classmates’ help to stop the invasion and discover the true endgame of the Natas.

Thankfully, they have a fiery half-dragon ally. One who seems curiously connected to quiet Kasai…

This site uses Akismet to reduce spam. Learn how your comment data is processed.